Forty years have passed since I, my friend Hermann and the dog Otto sought the shelter of the desert in order to escape the madness of the Second World War. We found the shelter we were looking for and we found adventures of survival which confronted us forcibly with the primitive traits of our own nature. Even after half a lifetime, the scenes of our desert existence are sharply etched into my memory, and every visit to the Namib feels like a return home.

When I wrote this book twenty-seven years ago, the game which had provided us with food and joy was being wiped out by unscrupulous hunters. Now the »Carp Cliff« and its surroundings and the red dunes to the south of the Kuiseb canyon have been incorporated into the Namib Game Park, and it is a pleasure to record that springbok, gemsbok and zebra have recovered to some extent, and that at the Desert Research Station Gobabeb, on the lower Kuiseb River, scientists are studying the conditions under which life exists in this unique desert.

Forty years ago, as Hermann and I lived like carnivores, whilst day by day the cruelties of the great war were brought by the radio into the serenity of our desert evenings, our thoughts and talks were much occupied with the riddles of the evolution of life and of man, of his astonishing cultures and his fateful failings. In the meantime, the dangers which we recognised then have grown and continue to grow at an increasing rate. Our deductions about the link between the complexity of human nature, with its capability for both sublimely altruistic and devastatingly destructive behaviour, and mankind’s evolution from primitive hunting families to competing warlike societies, seem to be as relevant today as they were during the great war.

Readers interested in this aspect are referred to the late Robert Ardrey’s book The Social Contract in which the peculiarities and the innate dangers of human nature are traced to their animal roots. Many of our present troubles are aggravated by the prevalent socio- political theories which do not acknowledge the discrepancy that exists between the demands of modern societies and some parts of our hereditary make-up. By blaming all the evils of this world on its social structures these theories mobilise our inherited aggressiveness against other individuals, groups, races and nations, encouraging ever more costly combats with ever more disappointing results. It is essential to realise that a good part of the struggle for physical and spiritual survival has to be waged within ourselves against innate tendencies which, though once a condition of man’s evolution, have now become serious obstacles to our further existence and development.

For me the most important gain of our life in the Namib was the experience that the human mind can rise above even the most savage conditions. Whether this faculty will enable us to master the avalanching dangers with which an unbalanced blind progress coupled with a grave misunderstanding of man’s nature are now confronting us, only the future can show. 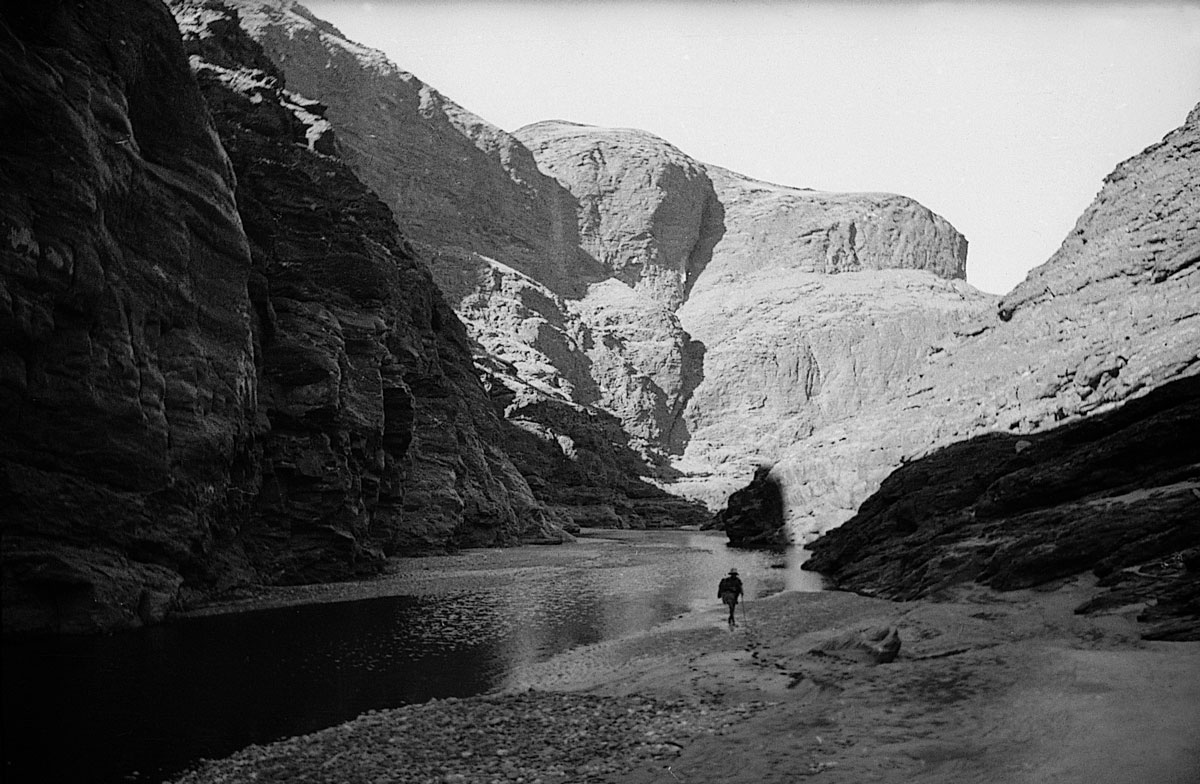